The oldest racing forge back on the racing track 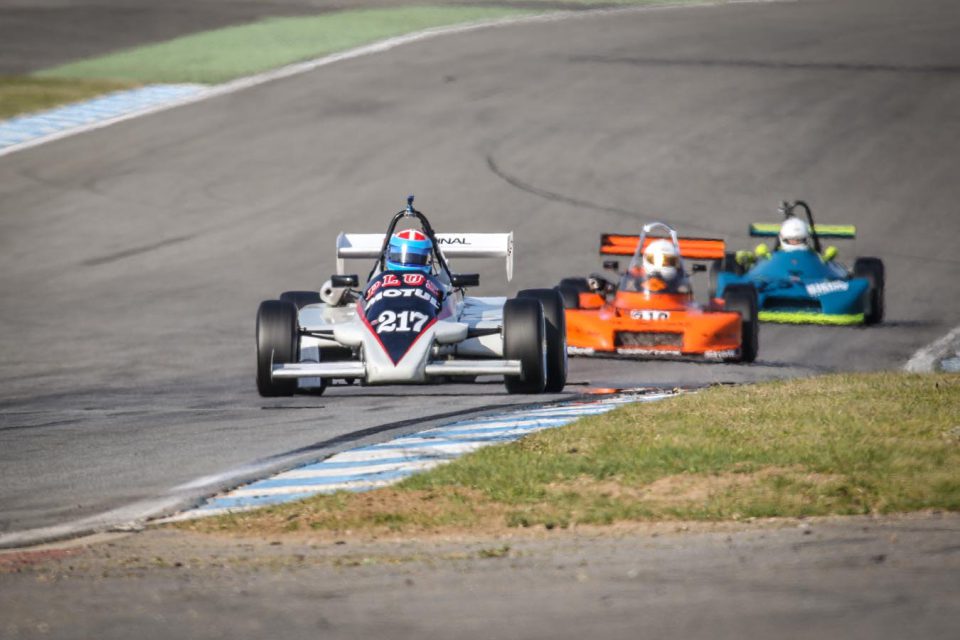 Racing cars that are represented in the Historic Racecar Association e.V. (HRA for short) have one thing in common: they just have one seat, no roof over the driver’s head and serve just one purpose: Racing. It is also notable that many of the later motorsport legends gained valuable experience for their future careers in one of these racing cars. Formula Ford, other junior classes such as Formula 3 and the smaller Formula Series have always been regarded as ideal training for fostering prospective young racing talent.

Divided into six different racing classes, the HRA’s historic racing cars compete for the title of the “HRA German Open” championship. In order to bring the competitions within a class closer to the spectators, all vehicles with three-digit starting numbers drive – the first number always indicates the class. 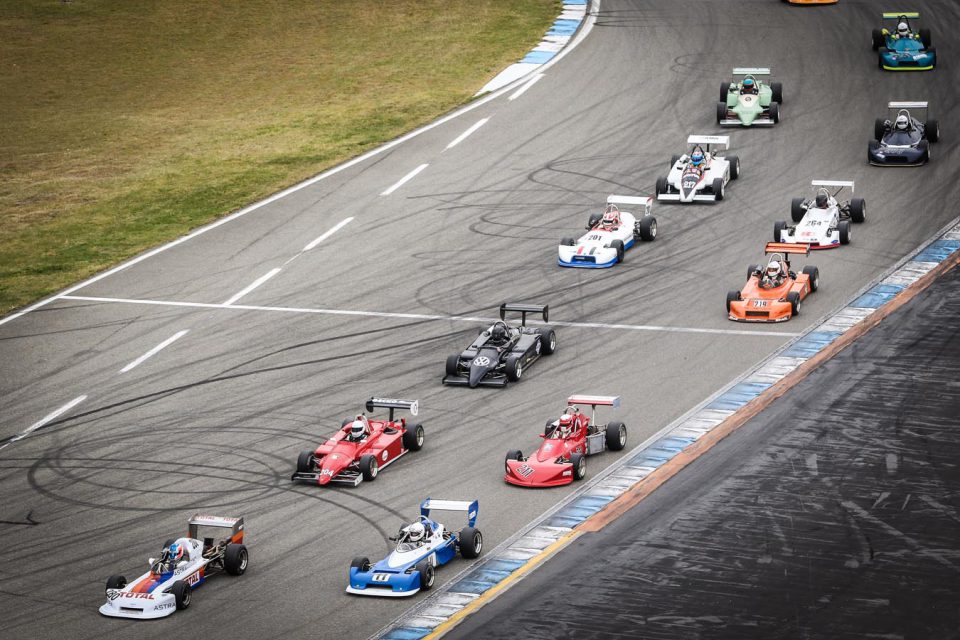 It is largely Formula 3 vehicles from 1985 onwards and water-cooled Formula Super Vau cars that compete in class 1.  The Formula 3 vehicles are always recognisable by the air restrictor mounted in front of the air intake. It is mainly Reynard or Dallara cars that race here, and most of them rely on VW engines. The Alfa Romeo Twin Spark is also well represented here. And it is here that well-known drivers such as Michael Schumacher and Mika Häkkinen competed in their first duels.

Among them are the well-known manufacturers such as Ralt, March, Chevron, Argo and GRD, the most commonly used engines are the Toyota Novamotor, the Alfa Novamotor and the VW engines from Brabham-Judd and Spiess. Drivers competing at this time were Bertram Schäfer, Alain Prost, Nigel Mansell, Ayrton Senna, Gerhard Berger, Stefan Bellof or Nelson Piquet.

Formula Ford 2000 and Formula Renault Turbo cars are eligible to start in Class 3. These entry-level cars run on standard engines with only minor modifications in accordance with the regulations. This naturally results in a high performance density of the cars which means the spectators get to see some very exciting races. 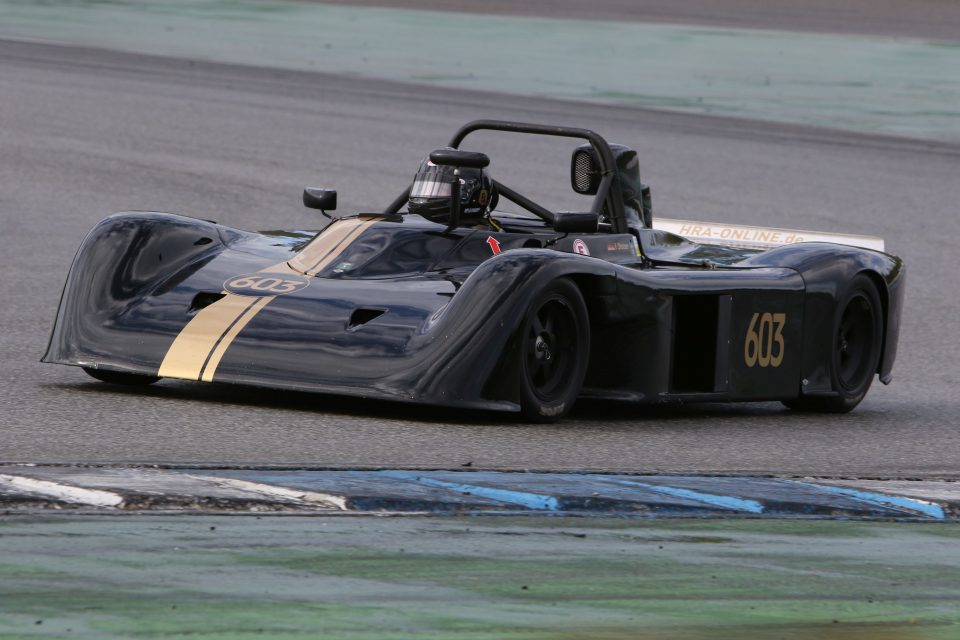 The older Formula3 and Formula Junior cars (with disc brakes) form the backbone of the GO4. But in this class too, the grid is filled with cars with similar performance such as the Formula Easter racing cars. F3 1000ccm “Screamer” cars with their heavily-tuned Merlyn, Lotus, Brabham and Tecno engines compete against the first F3 1600 wing cars, such as March, Ensign or GRD, which almost all rely on a Lotus Twin Cam engine.

Formula Ford 1600, in the GO5 class, is the most successful formula racing series in the world. It was founded in 1967, celebrated its 50th anniversary in 2017 and has been a springboard for many drivers, such as Michael Schumacher, Stefan Bellof or Ayrton Senna, as they progressed to Formula 1. The racing cars have no aerodynamic aids and drive on profiled tyres. The cars are powered by the 1600 Ford Kent engine, as used in the Escort. The first chassis manufacturer was Lotus with well-known companies such as March, van Diemen, Reynard, Hawke also producing chassis for this inexpensive entry-level series, which still exists as a current racing series abroad.

Not only formula cars drive in the HRA, but also the entry-level vehicles from the sports prototype class, the Sports2000, which compete in the GO6 class. The vehicles are fitted with Formula Ford 2000 technology and compete in our sprint races, but they can also be used in long-distance races. Here you can find well-known manufacturers like Lola or Chevron, but also lesser known manufacturers such as Tiga, Swift or Shrike. 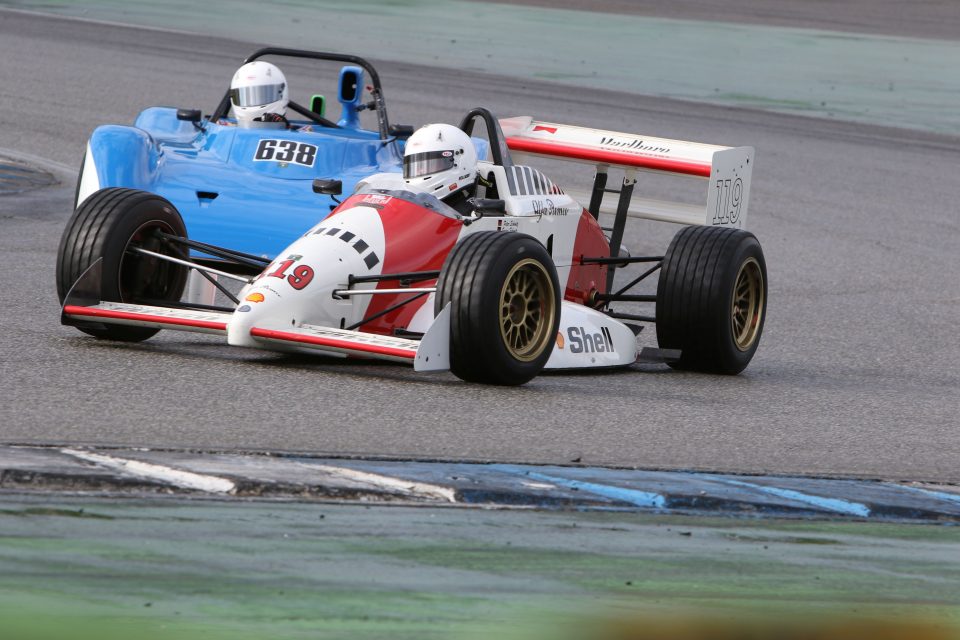 The comparably low costs for this racing series make it particularly attractive. Ready-to-use vehicles are available from just 12,000 Euros (Formula Ford 1600), for Formula 3 2-litre cars the prices start at around 40,000 Euros. But also the vehicle running costs and spare part prices are reasonable, and you don’t have to have the fastest car on the track to become HRA Champion. The championship classification also includes drivers’ and vehicle age; this year the start number 1 has been given to a car belonging to the Sports2000 category.

The HRA presents spectators with the complete history of the Formula car in the paddock. There is always a variety of makes and classes at the start, which can only otherwise be seen in museums. Plus, spectators get a close-up view of the cars. The drivers happily share stories about their cars, and photos of spectators sitting in the racing cars are also not a problem.

The races always take place at top race tracks in Germany and neighbouring countries. Each year there are six events and there are always two practice sessions and two races. The drivers have their own tents/boxes, where the physical well-being of the drivers and crew is taken care of. 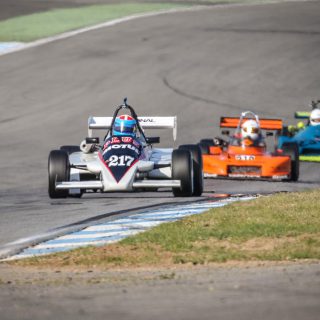 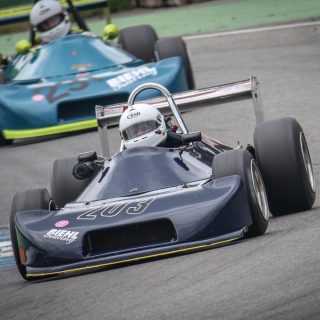 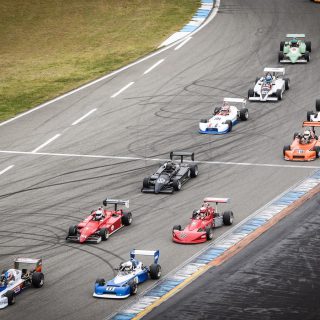 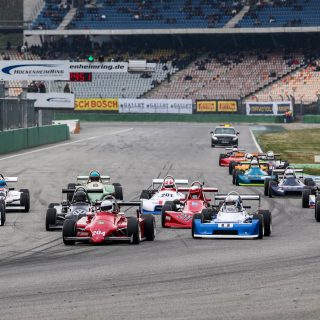 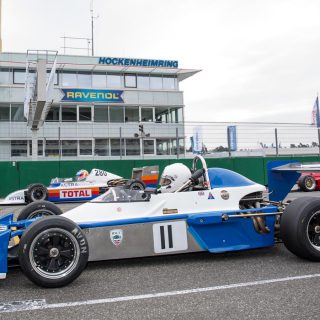